Arctic Monitoring and Assessment Programme (AMAP) is one of six Working Groups of the Arctic Council. Since its establishment in 1991, AMAP has produced a series of high quality reports and related communication products that detail the status of the Arctic with respect to climate and pollution issues and that include policy-relevant science-based advice to the Arctic Council and governments.

The Northwest Public Health Research Centre (NWPHRC) in St-Petersburg is actively involved in the Arctic environmental health research under the AMAP agenda since the middle of 1990-s, being a Russian scientific leader in the research areas of Arctic environmental health with focus on assessment of exposure and effects of persistent toxic substances (PTS), food and water security, cancer epidemiology, indigenous people health, etc. NWPHRC actively cooperates with foreign scientific partners in Norway, Sweden, Finland, Denmark, Iceland, Greenland, Faroe Islands, Canada and USA. NWPHRC is the main Russian collaborator with the representatives of circumpolar countries in the frames of AMAP Human Health Assessment Group (HHAG) for development of the AMAP “Human Health in the Arctic” assessment Reports since 2004. Dr. Alexey Dudarev is the key Russian national expert in the AMAP HHAG since 2002, and co-author or contributing author of the AMAP reports; also he is a member of the International Union for Circumpolar Health (IUCH). 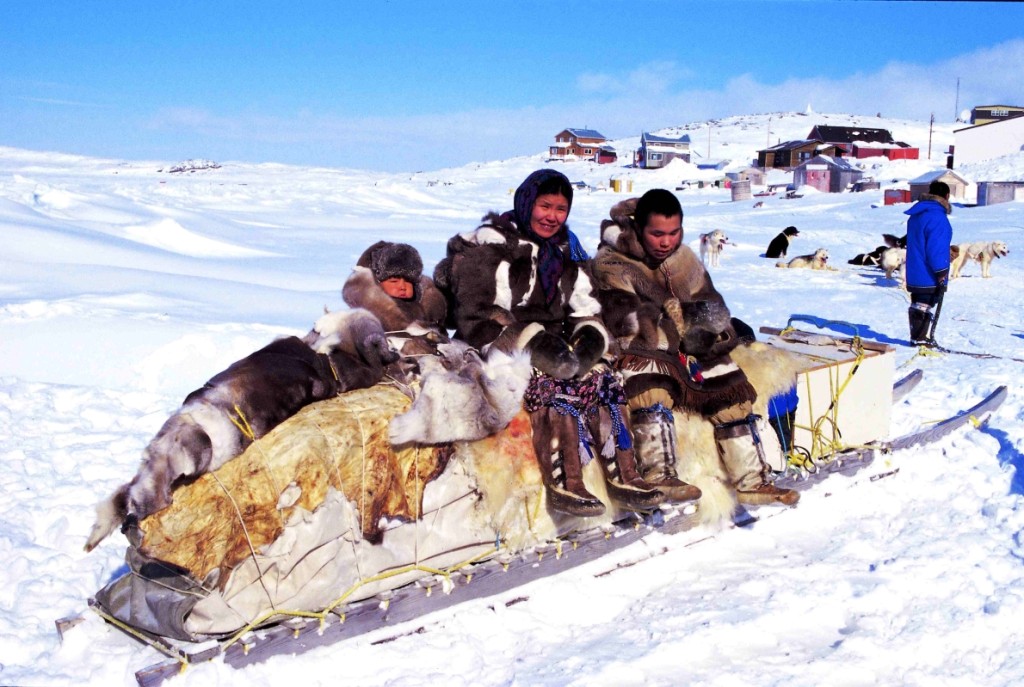